Rutley was highly thought of as he progressed via the apprentice ranks (signed July 1961) to sign his first full contract at Exeter City in July 1963.

He made his league debut whilst still lan apprentice when lining up in a 1-0 home win over Workington on 20th September 1962, aged 16 and four months, the youngest debutant since Cliff Bastin.

The following season he appeared at Halifax Town in October 1963, playing once more that season in the following game at home to York City as he helped the side win promotion for the first time in the club’s history.

He was to feature in a further six Third Division matches in 1964-65 season, before being given a free transfer.

He then joined Poole Town for the 1968-69 season, before moving to Margate in summer of 1969 going on to make 67 appearances, scoring five goals. He left club in August 1970 and moved to Somerset to live, he was living in Poole in 2012. 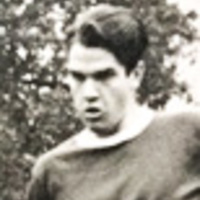 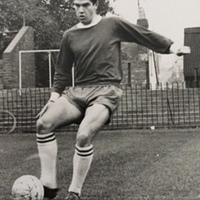 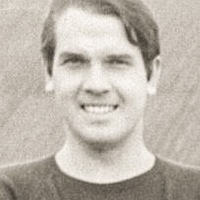 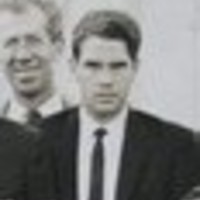