Roy was signed by Exeter City from Dunfermline Athletic in August 1949. He had played in the Pars team that had narrowly missed promotion to the Scottish First Division the previous season.

Aldershot, Bradford Park Avenue, Cowdenbeath ad Dumbarton were interested in signing the player, but he chose Exeter and stayed for one season making two league outings at Notts County and Leyton Orient.

After leaving Exeter, in October 1949, Andrew Roy linked up with Alloa Athletic for the 1950-51 season. 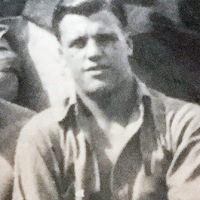 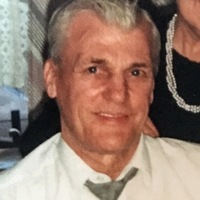