Rowlands only made one league appearance for Exeter City whilst on loan from Torquay United in January 1969, that being in a 2-1 defeat at Newport County. He also played for City at Plymouth Argyle in the Devon Professional Bowl.

He was originally on the books at Liverpool as a 17-year-old and was a regular in their ‘A’ side.

A back injury forced him out and he was told that he would have to retire. He drifted from job to job, but after three years decided to give football another go.

Rowlands had a short spell with Marine in 1966, before scoring 68 goals in one season with Liverpool Premier League side, Norwest.

His first professional contract was earned with Mansfield Town in October 1967, where he played 13 league games, scoring three goals.

He then signed for Torquay United on a free transfer in June 1968, but never really made a regular start and netted four times in 18 league outings.

After his short loan spell at Exeter, Rowlands went to South Africa where he played for Cape Town City.

He moved back to England to link up with Stockport County in August 1969 and stayed there until signing for Barrow in January 1971.

He moved along the Cumbrian coast to rivals, Workington, in July 1972 and on to Crewe Alexandra in November 1973.

After playing for Seattle in the U.S.A., Rowlands final league club was Hartlepool United staying there for two seasons after signing in September 1975.

After leaving Hartlepool, Rowlands returned to the U.S.A. to play for the Oakland Stompers. 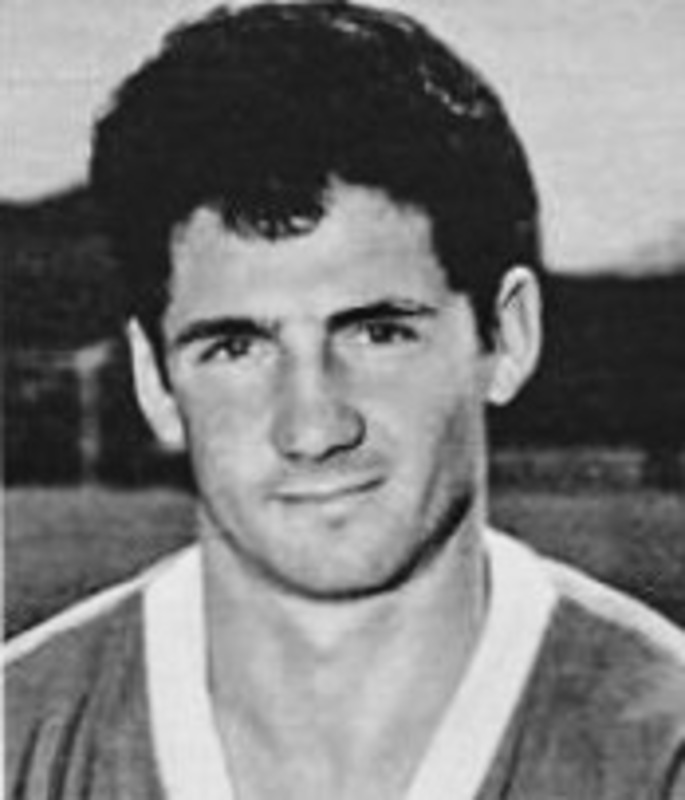