Educated at a rugby playing school, John Stocker in Exeter, Stanley Rowe played his football with local teams, Friernhay and Buddle Lane. Signing as a professional in September 1947 at the age of 26.

Stanley made his Exeter City debut against Ipswich Town in at the same month. But he then had to wait until the following February before he got another chance and went on to feature in a total of 16 games that season. 1950-51 proved to be his best season with the Grecians in terms of matches played when he made 34 league appearances. He remained with the Grecians until July 1955 when he signed for Bridgwater Town, however, Stanley quickly moved on the same month, without playing a game, to sign for Bideford.

He then signed for Exmouth Town in June 1957 and in the 1964-65 season was coaching Exeter side, St Leonards FC.

He was the manager of St Thomas  Social Club in Cowick Street in the 70's and 80's.

Stanley passed away on the 27th July 1985 at the Royal Devon & Exeter Hospital, aged 63 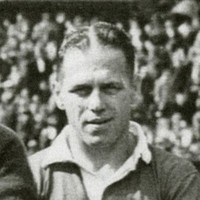 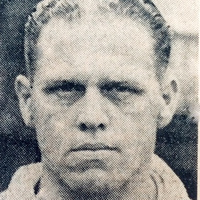 I remember and watched Stan Rowe playing for Exeter City, as far as I can remember Stan also had a brother called Wilf Rowe who played for City, I am sure he played on the Right Winger and good one at that. Not sure if they in any way connected to Rowe Bros of Queen Street.