An England Schools international, Ross progressed through the youth teams at Portsmouth, became a youth trainee, then a full professional in December 1988.

His first team opportunities were limited and he only featured in four matches, all as substitute.

Ross signed for Exeter City in August 1993, making his debut at Brentford on the opening day of the season.

Despite being hit by a knee injury, he still ended the season as second highest scorer behind Ronnie Jepson, with nine goals.

He signed for neighbours, Plymouth Argyle, in November 1994, where he failed to hit the target in 17 league appearances.

He was loaned back to Exeter City in November 1995, where he featured in a further seven league games, netting twice.

After being freed by Plymouth, Ross signed for Bognor Regis Town for the start of the 1996-97 season. 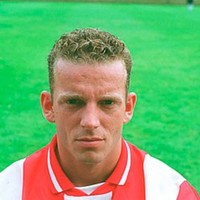 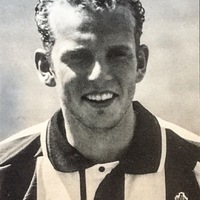 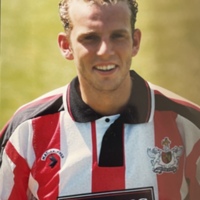