Martyn Rogers was an England youth international originally, he began his career as an apprentice with Bristol City, signing his first professional contract in March 1973, however, he never made the first team and he was to move on to Bath City.

Exeter City signed Martyn from there in July 1979, thus reuniting him with his former Bath manager, Brian Godfrey, who was then the boss of the Grecians. He made his league debut on the opening day of the season against Grimsby Town, but only managed 10 more league appearances that season. He really established himself in the Exeter team in 1980-81 and played his part in the side reaching the quarter-finals of the FA Cup. He remained at St James’ Park until the end of the 1984-85 season, when he signed for Weymouth.

Still living in Tiverton, it was with Tiverton Town that his name became synonymous, as he served them as a player and then became their manager in 1992.

He was to be in charge in excess of 1,000 matches for the club, until he resigned in May 2010. Two months later Martyn had a well deserved testimonial, when a Select XI played Blackpool.

After a break away from the game, he was appointed manager on a short term contract at Weymouth in January 2011.

He resigned in May 2011. On 15 January 2011, Martyn returned to management when he was named new manager of Weymouth. He successfully avoided relegation from the 2010-11 Southern League Premier Division by just two points, despite having a ten-point deduction. He left Weymouth on 20 May 2011 after failing to agree on a budget for next season.

He then  joined Southern League Division One South and West side Taunton Town as assistant-manager in August 2012 after two years out of the game.

In May 2013, he joined Tiverton Town. In July 2021, Tiverton Town announced that joint-Manager Martyn Rogers was stepping down from his role at the Football Club.

Martyn commented, “Things have changed for me off the pitch in my personal life and it’s now time I devoted far more time to my wife and family. It goes without saying that I have loved every minute at the club since taking over as Manager thirty years ago. I think I’m leaving the club in a really healthy position on and off the pitch and wish Scott all the luck in the world, it’s his time to shine” 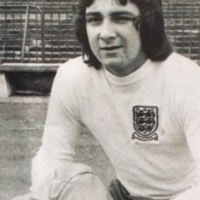 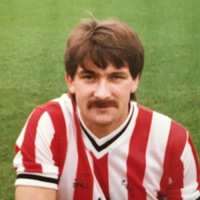 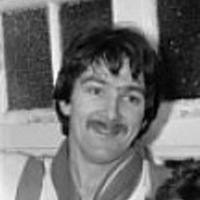 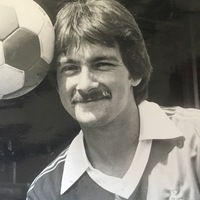 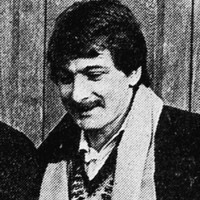