After playing for his home town team of Scunthorpe and Lindsey United, Robinson signed for Huddersfield Town in 1933 and in two seasons with them featured in just two league games.

He was signed by Exeter City in the summer of 1935 making his debut in a 1-1 draw at Swindon Town in that year.

After that he became the regular first choice centre-half, only losing his place in the side towards the end of the season.

He linked up with Watford in the summer of 1936, in exchange for William Brown, but again only stayed one season, playing in just two league games for them. 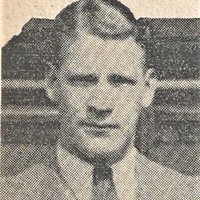 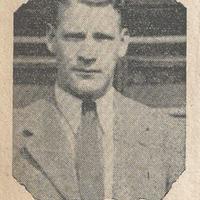