Spotted playing for local side, Whipton, Robinson was signed as an amateur by Exeter City in July 1954, and on a professional contract in December 1954.

Mainly a reserve team player, he made his league debut for the club against Brentford at St James’ Park in September 1957.

He enjoyed a run of matches in the team in 1957-58 and scored four goals. retained for the following season, he was to only add one more game to his tally, before being released.

Robinson then signed for Oldham Athletic and remained with them until the end of the 1959-60 season when he returned to Exeter to live and after signing for Bideford, he became a dining car waiter with British Rail. 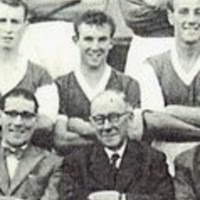 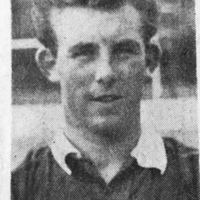 Bideford, British Rail, David Robinson, Oldham Athletic, One of our own, Whipton