Charles was born in 1906.
After playing for Bedlington United, Robinson joined Blackpool in 1928, and in three seasons there, he made five league appearances.

However, he suffered health problems in his final season with the club and lost a good deal of weight.

Released by Blackpool, Robinson was signed by Exeter City in the summer of 1931 and he made his league debut for the Grecians at Northampton Town in September of that year, one of two matches that he played.

Robinson added a further six league games for Exeter the following season, then moving on to Gillingham whom he played for until 1935, and making 35 league outings.

He played for Accrington Stanley in 1935-36 and missed only a handful of Third Division North matches.

However, he then linked up with Hull City and stayed with them until 1939, scoring four goals in 69 league matches. He died in 1972. 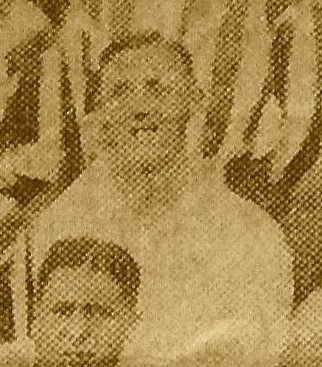