Having won six caps for the Wales Under-23 side, Phil also went on to play for his country at full international level on four occasions.

He started his career as an apprentice with Bristol Rovers, becoming a full professional in November 1968.

Phil appeared in 175 league matches for Rovers, scoring six goals, before moving to Portsmouth in May 1973. He added a further 153 league matches and one goal to his career total whilst at Fratton Park. After four years there he signed for Hereford United in July 1978, but his stay at Edgar Street was a short one and he only figured in three league matches.

Moving to Exeter City in February 1979, his debut came in a 2-0 defeat at Gillingham. He was to play a major part in the 1980-81 FA Cup run that took City to the quarter-finals, whilst missing just two league matches that season. After leaving on a free transfer at the end of the 1981-82 season, he signed for Taunton Town.

Phil then played for Yeovil Town in 1982-83 where he made 21 appearances, and was with Ottery St Mary in 1983-84, before a short spell at Weymouth and then Chard Town brought his career to an end He became a self-employed builder in Whimple, near Exeter and then moved to live in Bangkok, Thailand where he set up a bicycle export business.

“Phil was at the club when I arrived as an apprentice. He was a really nice guy and very professional and good role model for the younger players” 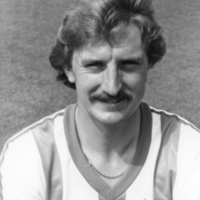 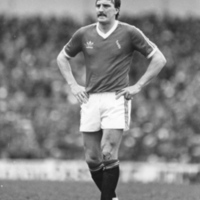 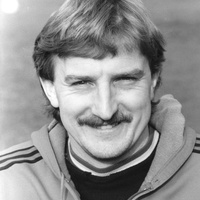 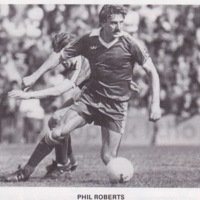 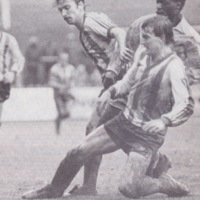 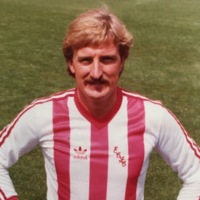