Described as clever on the ball, with a real football brain, Les Roberts played for several clubs during a career that began with Aston Villa in 1920-21. The following season he was with Bristol Rovers, but he had to wait for his Football League debut until signing for Chesterfield in the summer of 1922. Roberts scored four goals in six league matches for Chesterfield, but was on the move again to play for Sheffield Wednesday in 1923-24, although only for their reserve team.

Exeter City manager Billy McDevitt obtained Roberts’ signature in February 1932, the player travelling down from his Manchester home to meet up with the City players at Paddington and immediately making his debut against Queens Park Rangers. The local press wrote the following when Les signed,

"EXETER CITY AND PROMOTION. NEW INSIDE FORWARD FROM MANCHESTER CITY"

"Exeter City on Friday, February 26th, secured from Manchester City the transfer of Charles Leslie Roberts, an inside forward who is well known in football in the south of England, and who will assist the Grecians at inside-left in the match in London against Queen's Park Rangers. Roberts, whose signature was obtained by Exeter City Players' Manager, Mr Billy McDevitt, is journeying to London, and will meet the Grecians on their arrival at Paddington Station. Woodward, who was originally selected to play, will be in reserve. The new Grecian is a native of Halesowen, and he is 5ft. 10ins. in height, and weighs 12st. 7lbs. He is best remembered in these parts as the Swindon Town star inside forward of a few seasons ago, his clever ball control, quickness, strength of shooting, and scheming football brain upsetting many a rival defence.
A Man of Many Clubs.
Roberts's first appearance in League football was with Chesterfield nine years ago, but he has travelled widely since then. He has assisted Merthyr, Bournemouth and Boscombe Athletic, Bolton Wanderers, Swindon Town, Brentford, and eventually Manchester City. Now the Grecians are his eighth club. His services have always been in demand because of his constructive football and his ability, in the same way that McDevitt himself used to do, to probe out the weak spots in an opposing defence and play the ball to that point. Specialising in clever approach work, Roberts has not really excelled as a goal getter, and it remains to be seen whether the Exeter forward line, with the help of this undoubtedly gifted player will be able to get the ball into the net often enough to make the club's following really happy."

Roberts never seemed to stay very long at any club and the same applied to Exeter, although he did score four goals, two of which came in a 3-0 home win over Mansfield Town. In the summer of 1932 Roberts was on his travels again, signing for Crystal Palace where he added 18 goals in 47 league matches. Next up were Chester in 1933, and that produced two goals in five matches. He was playing for Rotherham United in 1934, making 9 outings and scoring five goals. A brief spell with Scunthorpe and Lindsey United then saw him end his career with New Brighton in the Third Division North, playing a couple of seasons for them and scoring 11 goals in 40 league matches. 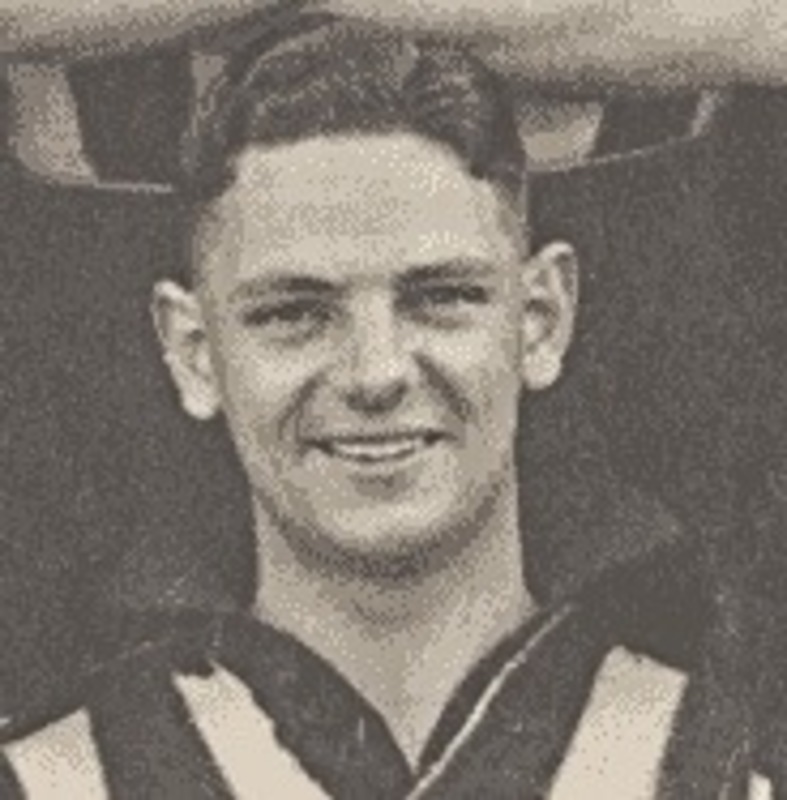