Joining Bolton Wanderers as an apprentice, he signed his first full contract in January 1985, however, he never made the league breakthrough for the then Burnden Park club. After breaking his ankle he struggled to get into the team, and was released by the then manager Nat Lofthouse.

Moving to Exeter City in July 1986, he immediately made his debut when lining up for the Grecians against Orient at St James’ Park and scoring the only goal of the match. Despite the fine start he was in and out of the City team, but he did score twice in one match, a 4-0 home win over Aldershot in November 1986.

Given a free transfer at the end of the season, Dean Roberts signed for Weymouth. For a number of reasons, He returned to live and work in Exeter, playing for Heavitree and working as a bus driver. He moved to work with Howmat and trained as a gas engineer. This allowed him to emigrate to Canada with his young family.

We talked with Dean in 2021, now living in Derbyshire, and heavily into gardening. 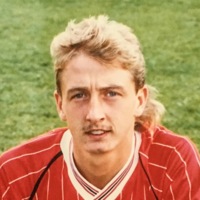 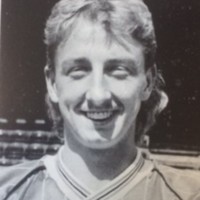 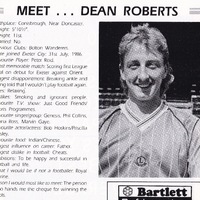 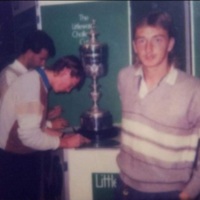 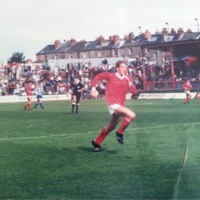 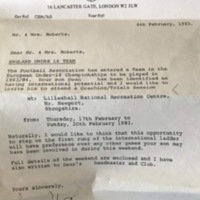