It was at Exeter City that the career of Roberts took off, after having played for his home town club, Cardiff City where he netted three goals in 23 league matches.

Whilst at Cardiff he won international honours for Wales and youth and Under-21 levels.

Before moving to Devon, Roberts had loan spells with Hereford United (February 1999) and Irish League side, Drogheda United (January 2000).

Signing for Exeter in July 2000, Roberts made his Grecians’ debut a month later at St James’ Park against his former club, Cardiff City. In his first season at the club he scored 8 league goals in 42 league appearances.

Unfortunately his stay at Swindon was disrupted by a car accident and injuries which restricted his appearances for the club.

It was later announced that Roberts had been suffering from an alcohol problem for over a year and he checked into the Sporting Chance clinic to receive treatment for a 28 day period.

His misfortune continued when In September 2008, Roberts announced that he was retiring from professional football after he failed to recover from a micro-fracture in his knee, despite having surgery to repair it. He had made 110 league appearances for Swindon, scoring 21 goals.

In October 2010 Roberts wrote a book - ‘Life Is A Game Of Inches’ - about his career as a player, plus the misery of alcohol addiction, gambling, losing a daughter and falling out with a succession of managers and players.

In August 2009, Roberts joined Maesteg Park FC., but then moved to Haverfordwest County in February 2010, a club then managed by former Exeter City trainee, Gavin Chesterfield. He retired from football, for the second time, at the end of the 2011/12 season. 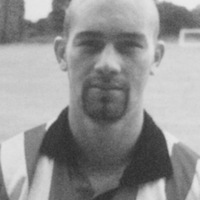 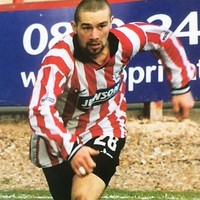 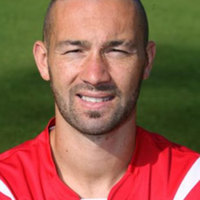 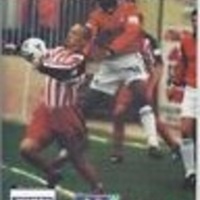 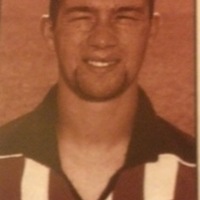 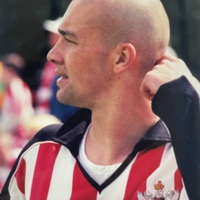 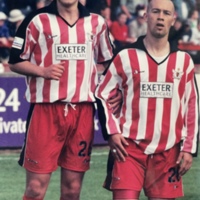 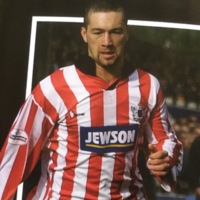 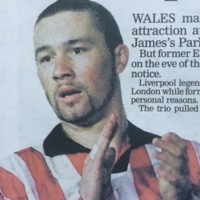