Rigby started his career with a local Bolton side, St Mark’s. He then moved into senior football with Atherton in the Lancashire Combination appearing regularly in their first team.

He signed professional forms form Accrington Stanley in 1905 for a weekly wage of 12s 6d.

However, he combined playing whilst working as a cotton spinner in the Textile industry. He played in the Stanley side that won both the Lancashire Combination and the Lancashire Cup.

Moving to Exeter City in the summer of 1911, he got his first ‘taste’ of Southern League football when making his debut against Bristol Rovers at Eastville in October 1911.

This was to be the start of a long and successful stay with Exeter, which also included him being a member of the squad that toured South America in 1914.

He continued his playing career with the Grecians after the First World War adding a further 60 league matches to his tally before retiring from playing in 1923.

Rigby continued to live in Exeter and ran a successful tobacconists business, becoming a director at Exeter City for many years. 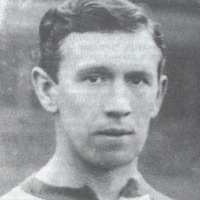 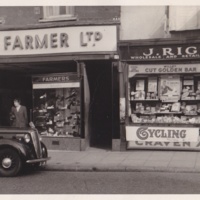 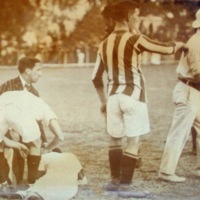 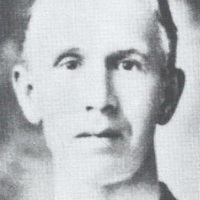 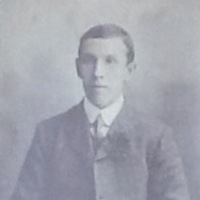