Allan Riding signed a part time professional contract for Exeter City in July 1964. He had previously been an amateur at City.

He combined playing for the club with his job at the County Hall in Exeter. But, although a noted goalscorer for the reserves, he was to only feature in one league match for the Grecians, against Scunthorpe United, a 2-1 defeat at The Old Showground in February 1966. However he made his debut at home, in the 2nd Round of the FA Cup against Shrewsbury Town.

He then signed for Minehead before joining Bridport in September 1967 and scored 58 goals for them in three seasons. A knee ligament injury forced his retirement from the game in October 1970.
Living in Ringwood in 1970, Allan worked for the New Forest District Council in Lyndhurst as an accountant.

In November 2019, Allan was living in retirement with his wife Hazel in Ascot. 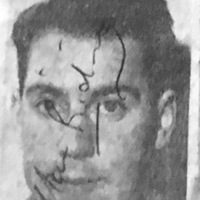 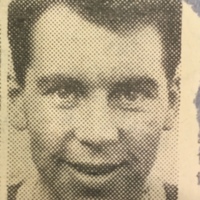 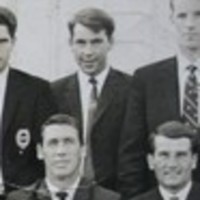 Everything is correct bar a couple of points: firstly I played for Exeter reserves as an amateur before signing professionally. I had nothing to do whatsoever with Colchester United. Secondly I made my first team debut for Exeter City at home to Shrewsbury Town in the FA Cup 2nd round.

I am now retired and live in Ascot with my wife Hazel.

I have made some changes to your entry. You don't have a better picture of yourself in an Exeter shirt?