Richardson was playing for North east non-league side, Brandon United, when he was snapped up by Rotherham United in August 1989.

He won a regular place in their side and went on to make 185 league appearances, scoring nine goals.

He joined Exeter City on loan in November 1996 and after making his debut in a 3-2 home win against Leyton Orient, he went on to feature in the following 13 consecutive matches before his loan spell came to and end and he returned to Rotherham.

Richardson signed for Mansfield Town in August 1999, but after one season, during which time the defender appeared in 31 league matches, he retired from playing senior football, although did play non-league for Sleaford Town.

After being a coach at Mansfield Town, Richardson was appointed Head of Youth football at Boston United in April 2005.

He worked as caretaker youth coach at York City in 2006 and later became assistant manager at Sleaford Town, and was still there in 2010-11. 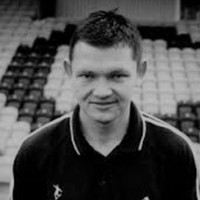 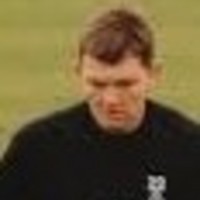