A central defender, Richardson was originally a trainee at Exeter City, making his debut in a 5-0 home defeat against Cambridge United in April 1994.

Richardson signed a full contract three months later and he impressed straight away, and went on to make over 250 league appearances for the Grecians over the next 6 years, many of which were as club captain.

In August 2000, Richardson was transferred to Oxford United for a fee of £5,000. After a couple of seasons there, making 59 league appearances and scoring two goals, he signed for Conference side, Forest Green Rovers, where he remained until May 2006 making 126 outings and scoring 7 goals.

He was released on a free transfer before linking up with the Grecians once again, although he was never a regular in the side, more of a squad player.

In the summer of 2008 he decided to concentrate on getting a degree in physiotherapy in Birmingham and combined that with playing part time for Worcester City, which he did until May 2009.

Six months later, Richardson signed for Solihull Moors, but only stayed for a short time. He moved to Chasetown for the 2011/12 season and retired from playing at the end of the season. 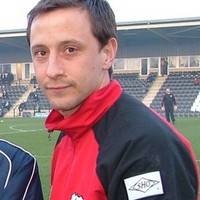 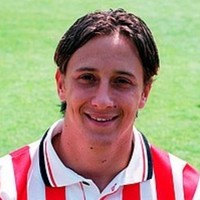 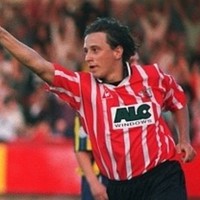 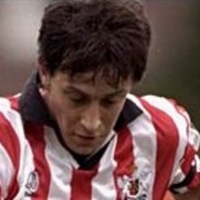 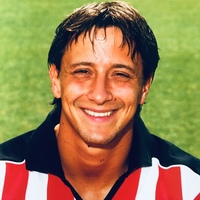 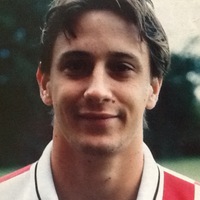 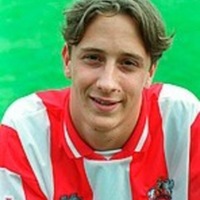 Are you living in Market Drayton,Stoke area would love to meet up.