Progressing via the Chelsea youth scheme, Jay Richardson signed a full contract for them at the start of the 1997-98 season, however, he never made a league appearance for the club.

Signing on a free transfer for Exeter City in July 2001, he made his debut against Hull City the following month. Never able to win a regular place in the side, he was released at the end of the season.
After a trial at Stevenage, He has since played for Enfield, Crawley Town, Eastbourne Borough, Croydon Athletic, Carshalton Athletic, Molesey, and Walton and Hersham. 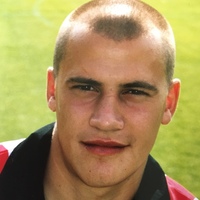 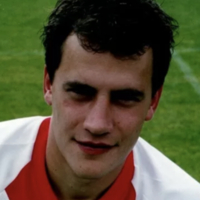