A product of the Bristol Rovers youth system, Richards joined the professional ranks at the club in the summer of 2009

On 6 May 2014, after Bristol Rovers were relegated to the Connference he was released from his contract. He made 112 apperances and scored 27 goals for Rovers.

Richards signed an 18-month deal with Cheltenham Town on 2 February 2015.

On 28 March 2015, it was announced that Richards had been diagnosed with testicular cancer. On 4 September he has been given the all-clear in his battle with cancer.

In January 2016, Eliot joined National League South side Bath City on loan for a month.

Richards was released by Cheltenham Town in March 2016

On 4 April 2016, Richards signed with the Tampa Bay Rowdies of the North America Soccer League.

Richards was called up to the Wales national under-19 football team in April 2010, for their squad to face Northern Ireland on 5 May. 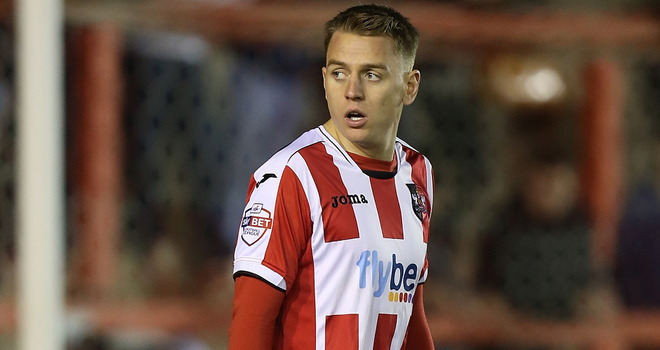