Described as being able to play on either wing, with a turn of speed, Rich first played as an amateur for Torpoint in the Plymouth and District League, where he was spotted and signed by Plymouth Argyle in 1935.

Rich only made three league appearances for Argyle though, scoring one goal, before moving to Luton Town where he added a further 19 league outings and five goals.

Exeter had tried to sign Rich on more than one occasion, but were not successful until the close season of 1938.

He made his debut against Cardiff City at Ninian Park in August 1938 and scored in the 2-1 win.

Rich only stayed at St James’ Park for one season though and signed for Stockport County where he played two league matches. 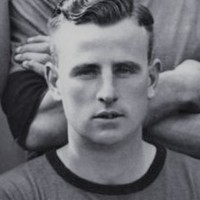 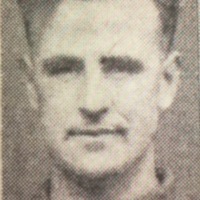