He was born on the 14 December 1989 and is a Welsh professional footballer who plays as a defender.

He began his career at Bristol City, he played 14 games for City and turned down a move to Everton in order to make his professional debut for the club in 2008, suffering an injury in the first half that ruled him out for 11 months. He had then had a number of loans to Stockport County (7 appearances),Colchester (5 games), Carlisle (2 games) and Scunthorpe (10 games) before moving permanently to the latter in 2012. In his two seasons as a Scunthorpe player, (49 appearances and 2 goals)the team were relegated from, and promoted back to League 1.

He was transferred to Exeter City, in the Summer of 2014 where is pace and power and the threat he posed going forward made him very popular with the fans. He played 72 games and scored 6 goals over the two years he was at the real St James Park.

He moved to Oxford United in the summer of 2016, where injury again forced him to be sidelined.

Born in Wales and raised in England, Ribeiro won 20 caps and scored two goals for his country at youth level. In 2010 he played twice for Wales.

He retired from football in November 2017 due to a knee injury. 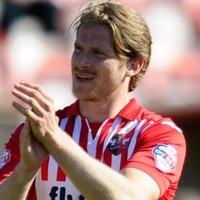 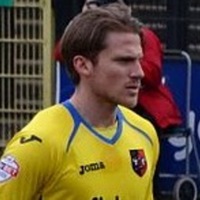 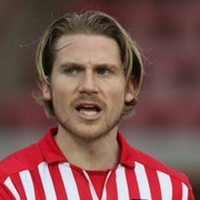 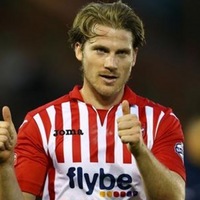 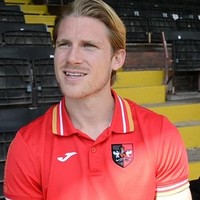 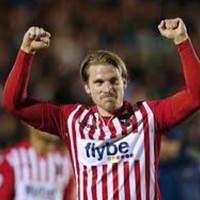