He made his debut for Exeter on 26 December 2012, receiving praise for his performance in a 3–1 defeat to Oxford United at St James Park. Jamie was loaned to Conference South side Dorchester in July 2012 making 12 appearances and scoring 3 goals. In 2013 he was in the Northern Ireland U-21 squad making 2 apperances.

In February 2015 Jamie went on loan to Torquay United. In September of the same year he joined Truro City on loan. He played 5 games scoring 3 goals.

Jamie spent the whole of the 2016/17 season on loan at Torquay, At the start of the 2017/18 season Jamie signed on loan again for Torquay and was transferred to Torquay on a permanent deal on the 20th October 2017.
In 2018/19 he went on to score 32 goals in a promotion season for Torquay, receiving the club's player of the year award and the golden boot, along with these Jamie was awarded the national leagues player of the year, top goal scorer and in the end of season team of the year.
He end up scoring 58 goals in 91 games for the Gulls.

Jamie signed a two year contract for Mansfield in June 2020.

Stevenage signed Jamie Reid from  Mansfield Town for an undisclosed fee in July 2021. A club statement said they had "agreed terms" with the Stags for the 26-year-old, who scored seven goals in 2020-21. 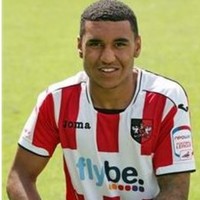 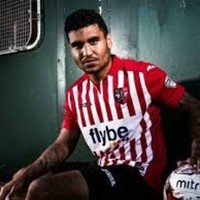 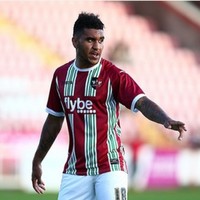 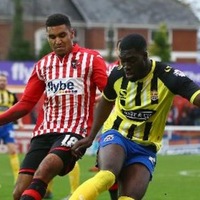 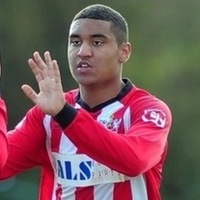 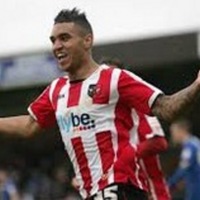 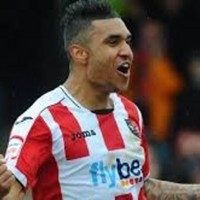 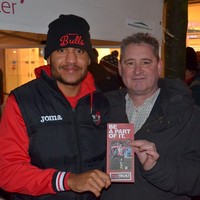 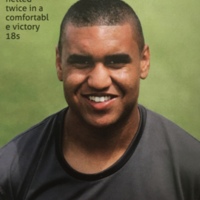