The FAWNL is aware that information regarding Season 22/23 promotion & relegation has been publicised on social media following the release of the new 22/23 Season FA Handbook.

To clarify, all leagues in the Women's Pyramid are governed and bound by Pyramid Regulations set by The FA. The FA WNL Management Committee has formally requested via The FA Women's Football Board for regulations relating to promotion and relegation between Tiers 2 and 3 to be changed from the current "one up, one down" format, to "two up, two down" to allow both Tier 3 Champions to be promoted to Tier 2.

At present, only one place is made available through Pyramid Regulations to The FA Women's Championship hence the requirement for The FA WNL Championship Play Off to determine the Overall National League Champion to take this place.

The FA WFB and FA WSL/WC Board and clubs must agree for this regulatory change to take place, however due to the processes involved, any change would not come in to effect until after the conclusion of the 22/23 season at the earliest.

The FA Women's National League strongly supports this change and will continue to work towards it in the best interests of FAWNL clubs and game.

A move into the National League Reserve South West Division will see the team now referred to as ‘Exeter City Women Reserves,’ a switch that will bring a significant advancement to player development for the Women’s Team.

With a highly successful development team established in 2020/2021, a two-year freeze on promotion due to the COVID 19 Pandemic, led to that squad dismantling as players sought opportunities at the higher level their talents warranted. Led to rebuild the team in 2021/2022, Manager Jamie McInnes can now look to a bright future for the team. “This is going to be a real step up for us. It’s going to be quality pitches, quality opposition. The commitment is going to be more than last year, the link between reserve team and first team is going to be a lot closer.” In a division that has featured Portsmouth, Oxford, Lewes, Southampton FC and Bridgwater last season, the advancement in quality will be significant, yet the pathway from the Girls Academy at Exeter College, to the Reserve team and then, hopefully, first team football, will be more representative of the ability of player currently being produced by the Women’s Football structure.

Members of last season’s squad are keen to take on the challenge and are already looking forward to the new season. Robyn Wickens, who has been part of the team for the past two seasons, is keen to progress. “It’s a big opportunity for us as a team and as individuals as well. It is going to give us wider opportunities and a broader look on how we can progress as players.”

Exeter City Football Club will make a contribution of £25,000 to the women’s team for the coming season.

This is an increase on the £5,000 per season the women's team previously received from the football club.

The sum will enable Exeter City Women to develop further and will cover the costs of coach travel to some of the further afield matches, provide investment in training methods and into the reserve team to enable them to play in the national reserve league.

To further show the club’s commitment to the women’s team, the squad will play two fixtures at St James Park, against Bournemouth on October 2 and Portishead on March 12.

Nick Hawker, chair of Exeter City Supporters’ Trust, said: “The club is pleased to be able to contribute this sum to the women’s team. It will support the players with things like travel and will also enable the team to develop further, which in turn, we hope, will enable them to achieve on the pitch. We are serious about women’s football at Exeter City Football Club and we will continue to do more to support this committed and ambitious group of players and staff.

“Logistics have made it challenging for the team to play games at St James Park, but we’re pleased to be able to have two fixtures here in the coming season, which will act as a real showcase for the game. The team’s last match at St James Park attracted more than 1,300 fans, which puts us on a par for attendance with some of the biggest women’s teams in the country.”

Thanks to a partnership with Exeter College, ECFC Women will play their home matches at Exwick Sports Hub this season.

“We’re very grateful to the club for this contribution. We have an incredibly committed team and this investment, which will contribute to so many aspects of their experience as an Exeter City player, whether through paying for travel or supporting training, will make a huge difference to them.

“We are lucky to have a number of sponsors who support the team, and it’s important to acknowledge and thank them for their ongoing contributions, as well.”

Jamie McInnes, said on the 2nd September 2023 "Preseason friendlies and training complete, Looking forward to testing ourselves in the prestigious FA Women’s National League (Reserve SW Division) this season. The squad is in a good place" 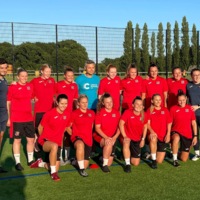 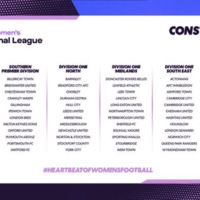 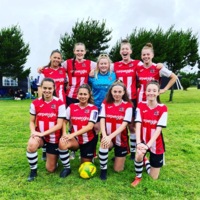 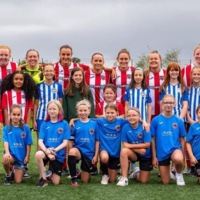 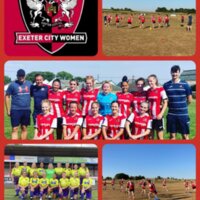 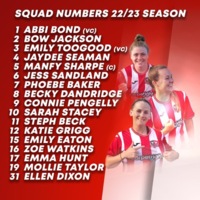 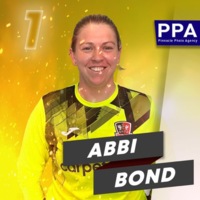 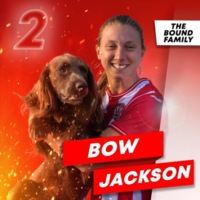 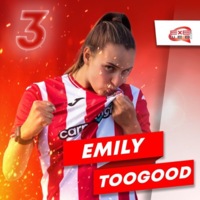 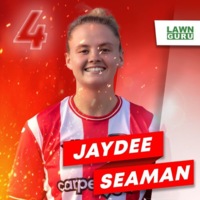 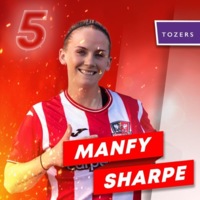 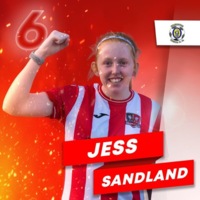 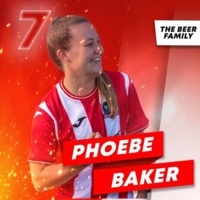 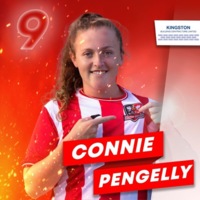 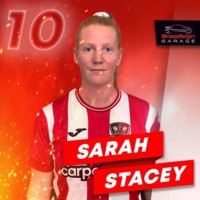 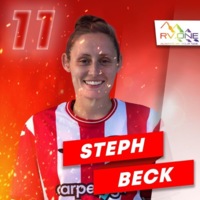 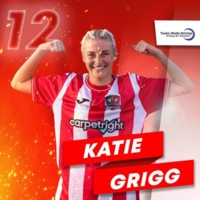 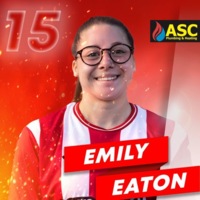 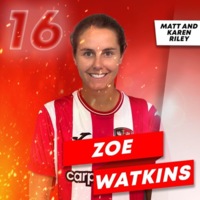 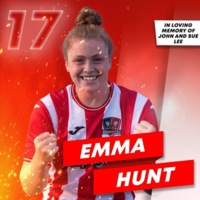 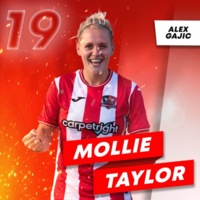