A trainee with Luton Town, Rees was given a professional contract in July 1988. He won international honours for Wales at Schools, Youth, Under 21, ‘B’ and also gained one full cap for his country against Austria in 1992.

Rees appeared in 82 league matches for Luton, and also had a spell on loan with Mansfield Town in December 1993, where he scored one goal in 15 league games.

He was transferred to Portsmouth in July 1994, and added a further 43 league outings and three goals. His first association with Exeter City came when he signed on loan for the Grecians in January 1997 and after making his debut at Leyton Orient he played in seven consecutive matches before returning to Fratton Park.

Joining Cambridge United on a free transfer in August 1997, Rees spent one season there adding 20 league games to his tally.

He rejoined Exeter City in July 1998 and stayed for two seasons before being released.

After an unsuccessful trial with Cheltenham Town, Rees signed for Tiverton Town, but he returned to the Football League with Torquay United in December 2000, staying there until the end of the following season and featuring in 58 league matches, scoring two goals.

Returning to Tiverton Town in the 2002 close season, Rees moved on to Taunton Town for 2004-05. He later played for Exeter Civil Service, and was then appointed assistant manager at Ottery St Mary in September 2009, before being promoted to manager in February 2010. He returned to Exeter Civil Service as their manager in June 2010. 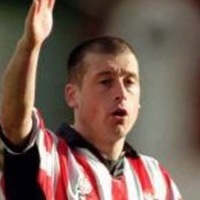 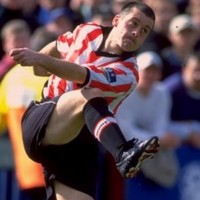 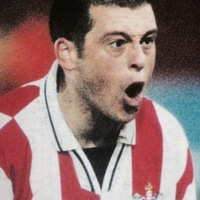 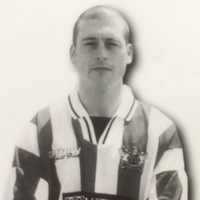