A former trainee with Exeter City, Reed got a brief taste of first team action with the Grecians when he was introduced as a substitute in a Conference fixture and a 5-2 win at Forest Green Rovers in September 2003.

He stayed at the club until the end of the following season when released and he signed for St Blazey. In 2010-11 Reed was playing for Bodmin Town, having signed for them in 2008. 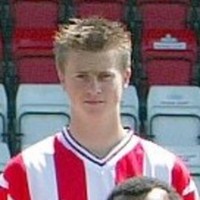 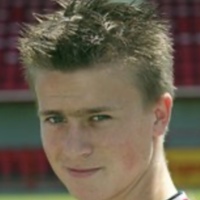 Bodmin Town, Lewis Reed, Midfielders, One of our own, St Blazey