Son of Barry Redwood, Toby joined Exeter City on schoolboy forms in November 1988, then became a trainee and finally a full professional in June 1992. He made his league debut for the Grecians whilst still a trainee in the home fixture against Torquay United in September 1991.

Never a regular in the first team, Redwood eventually moved on to sign for Dorchester Town. He then played for Basingstoke (1998-99), Taunton Town, Weymouth (2002-03) and Chippenham Town (2003-04) before joining Winchester City in December 2003.

After playing for AFC Totton (signed January 2006), Lymington & New Milton (in 2006-07) and Poole Town, Redwood was appointed club coach at Wessex League Division One club Hythe & Dibden in November 2009. He left the club in May 2011. 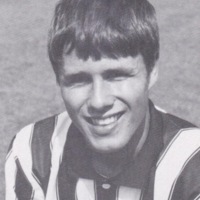 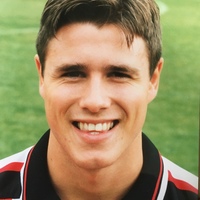 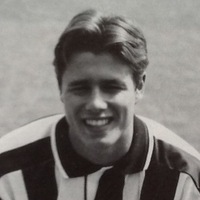