Read began his career with Arsenal as a trainee, becoming a full professional in October 1991, but he never made a league outing for them.

The England Schools international did, however, have two loan spells, with Leyton Orient in March 1995 (11 league appearances) and Southend United in October 1995 (4 league outings, one goal).

Moving to Wycombe Wanderers in January 1997 for a fee of £35,000, he played almost as many times as substitute as he did actually starting a game for them. Read featured in 57 league games, scoring nine goals.

He joined Swedish club, OFK Ostersund for the summer of 1999, but was back in England with Luton Town in December 1999.

Returning to SK Ostersund for their 2000 season, it was from there in November 2000 that he signed for Exeter City.

His debut was at Lincoln City in the same month and he ended the season having played 11 league games and scoring what was to be his only goal for the Grecians against Leyton Orient in January 2001.

Although he was retained for the following season, he played mainly as a substitute and was eventually released on a free transfer. 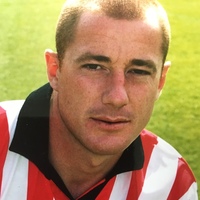 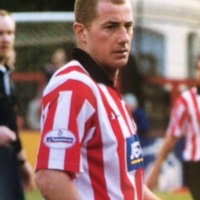