Peter Rapley was on the books as an amateur at Portsmouth when he was signed by Exeter City in June 1957.

He had to wait for his first team debut though, playing against Watford at Vicarage Road in January 1958, but what a debut it was, as he netted two goals in in the 4-5 defeat. Rapley featured in the next eight consecutive games and scored two further goals, against Torquay United and Brighton and Hove Albion respectively.

He was released on a free transfer at the end of the season and joined Cambridge City. Later he played for Wisbech Town before injury ended his career, when he became a self employed painter and decorator in Cambridge. 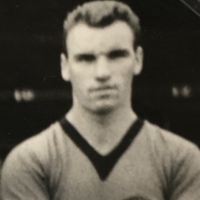 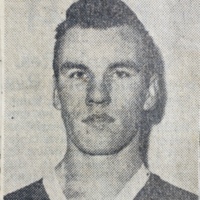 I am doing some research into Peter Rapley's football for Cambridge City and would apprciatr a list of the first team matches he played for Exeter, so that I can try and find match reports of them.