Randall played for his Royal Naval Barracks team at Devonport during the First World War, and on leaving the Forces, he signed for Brighton and Hove Albion, appearing in one league match for them during the 1920-21 season.

Staying at Brighton until 1923, he then moved to Swindon Town, and made 71 league outings for the County Ground side.

Randall signed for Exeter City in the summer of 1926, staying for one season, making his debut in a 2-1 win at Southend United in September of that year. 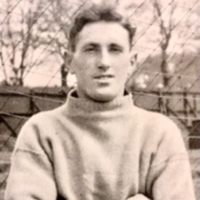 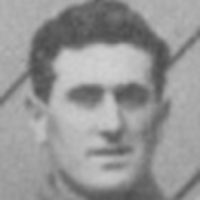