Quailey got his Football League opportunity when he was signed by West Bromwich Albion in September 1997, having been playing for Nuneaton Borough. He was to only play seven league matches for Albion, however.

Exeter City signed Quailey on loan in December 1998 from West Bromwich Albion and he made his debut against Torquay United on Boxing Day at St. James’ Park.

He scored twice during his loan spell with the Grecians against Swansea City and Hartlepool United respectively.

He later had a loan spell with Blackpool in December 1999, but only played one game. Quailey had an unsuccessful trial with Reading in January 2000.

He had a much better time after signing for Scunthorpe United in February 2000, where he netted 16 goals in 71 league games.

Quailey then signed for Doncaster Rovers (two appearances), before joining Halifax Town in September 2002, where he scored four goals in 33 league matches.

He then signed for his former club, Nuneaton Borough in May 2003, but only stayed six months before moving on to play for Tamworth.

The striker signed for Stevenage Borough in April 2004 and was back at Nuneaton for a third spell in February 2005.

After playing for Hinckley United, amazingly he signed for Nuneaton Town (formerly Borough) for a fourth time in October 2008. 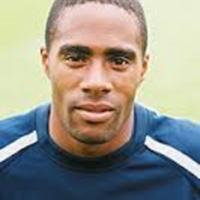 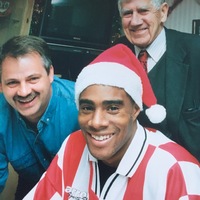 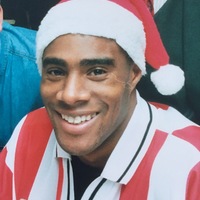