He turned professional and netted four goals in 20 league appearances during his two season stay.

He moved to Swindon Town in 1924, and again had a two-season spell with the club, playing in 18 league matches and scoring two goals.

However, his career really took off when he joined Exeter City in the 1926 close season.

After making his debut for the Grecians against Merthyr Town in August 1926, he was to only miss five league matches up until the end of the 1930-31 season, when he played a prominent part in the club’s run to the quarter-final of the FA Cup.

Playing one more season at Exeter, Purcell signed for Gillingham in the 1932 close season and scored 18 goals in 47 league matches during his two seasons there. After leaving Gillingham, he returned north to join non league Gainsborough Trinity in 1934. He then joined Frickley Colliery in 1935 and finished his career with Townrow Sports in 1936.
There is no record of what happened to George after 1936. 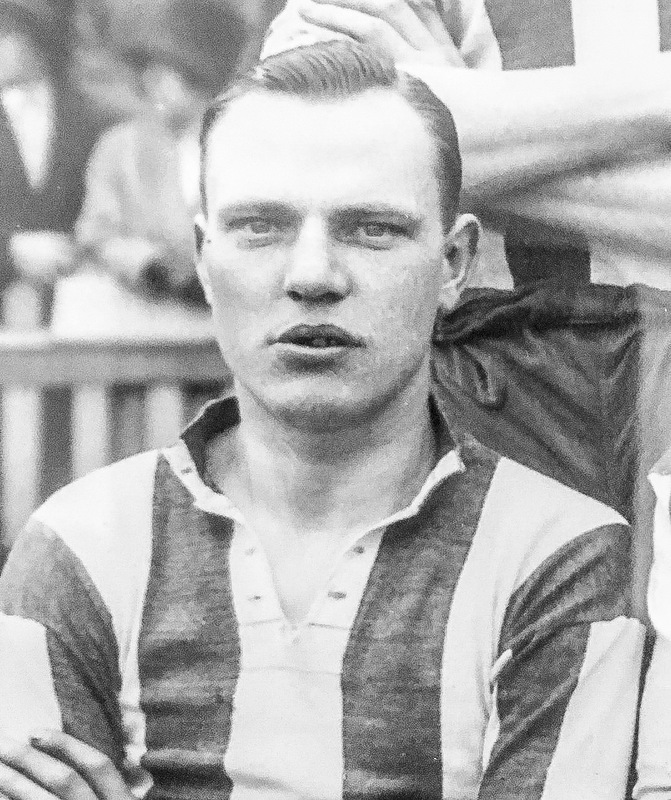