Prince started out as an apprentice with Bristol Rovers, earning a professional contract in December 1967.

This was the start of a long association with Rovers as he amassed 362 league appearances, scoring 22 goals in a thirteen year spell. He had also won four caps for the Wales Under-23 side.

He was 30 years old when he finally left Rovers to join Exeter City on a free transfer in July 1980.

He made his debut for the Grecians in a 2-1 home win over Gillingham on the opening day of the season, but lost his place in the team to Dick Forbes.

Although Prince did feature in in a further ten league games the following season, he was then released on a free transfer and joined Gloucester City.

On retiring from playing Prince worked as a greengrocer and then an odd job man, before becoming the Community Officer at Torquay United in 1992, a position he till held in 2010. 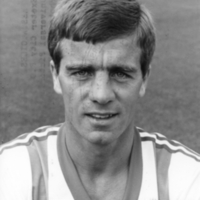 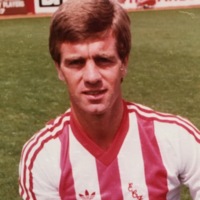