Gerald Priestley began his career with Nottingham Forest signing a professional contract with them in December 1950, but he never made a league appearance for the City Ground team.

Moving to Exeter City in June 1953 he made his debut in the opening game of the season, a 2-1 home win over Leyton Orient. He went on to make 33 appearances that season, scoring five goals, which included a goal in a 7-0 demolish of Crystal Palace

He was to only add a handful of appearances the following season, at the end of which he was released.

His final league club was back in his home town, with Halifax, signing for the Shaymen in July 1960. He stayed for three seasons scoring 23 goals in 105 league matches. 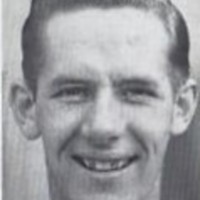 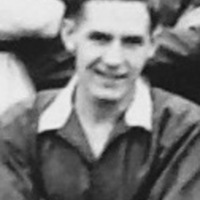