Billy Pridham remained an amateur whilst playing for Exeter City, having been signed from Torquay Town in 1913 and appearing mainly in the Grecians reserve team in the Plymouth and District League side.

He made his first team debut in a 2-0 home defeat against Swindon Town in a Southern League fixture played at St James’ Park.

His only other first team outing also ended in a defeat, 2-1 at Brighton and Hove Albion in March 1914. He then returned to play for Torquay Town. 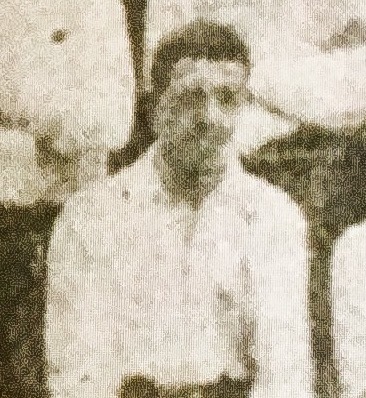