A latecomer to the professional ranks, at the age of 25, Prideaux signed for Exeter City in the summer of 1910 after being spotted by City director, William Fenwick when the reserve team played against Torpoint.

The Cornwall County player started his career with Torpoint Triumph and then Torpoint Defiance. The two clubs amalgamated to form Torpoint and he helped them win three cups in season 1905-6 (the two senior cups in Cornwall and the Plymouth and District League).

He then played for Looe for two seasons before returning to Torpoint in 1909. He also played for Green Waves.

A bricklayer by trade, Prideaux continued to work part time in Exeter whilst playing for the Grecians. Described as a tireless player who was never happier than when he was in the fray.

He made his debut for Exeter against Brentford in a Southern League fixture at St James’ Park in September 1910 and he only missed three games all season. He was one of the few players to wear both the Green and White and Red and White kits that City used that season. They changed from Green to Red at the home match with West Ham on 12 November 1910. In the 1911 census he was living in Heavitree with his wife Maud and his son.

The following season proved to be a disappointment as he only made 12 Southern League outings. Prideaux signed for Swansea Town in the summer of 1912. He made 14 appearances there but left after one season. Frederick returned to Cornwall and was a well known player in local league football. He helped reform Torpoint in 1920 and captained the team. He was also an enthusiastic oarsman participating in many rowing events in port regattas. Prideaux died on 13 October 1935, aged only 51. His “sudden death” was reported the next day in the Western Morning News. Frederick’s funeral was attended by many of his colleagues from Torpoint and Looe Football Clubs. He is buried at St Martin’s Church, Looe. 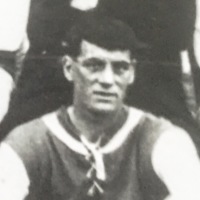 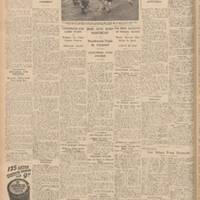 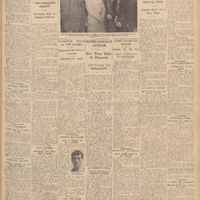 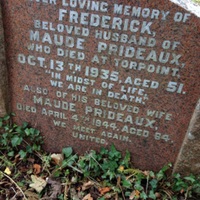 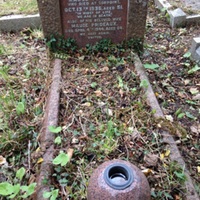 Hi, I am Frederick "Cally" Prideaux's great granddaughter.  I have just come across the team photo  2010/11 on your website and wondered whether you would be able to email me a copy for my mother and aunt ?  We only have a very few photos of him and it would be great to have a copy of this one if possible.  Thank you.  Denise Glanville

Hello, I read the comment above from Denise Glanville with interest. Fred Prideaux is also my Great Grandfather and I wondered where the nickname "Cally" came from.  Is it possible you could pass my e-mail address to Denise so that she can contact me if she wants to? I'm also looking at my family history and so it would be nice to link up with a distant relative.