The signing of Welsh youth international, Pratt, by Exeter City from Merthyr Tydfil for a fee of £10,000, was on the same day that goalscoring legend Tony Kellow returned to the club from Blackpool on transfer deadline day in March 1980.

Making his debut against Blackpool a few days later, Pratt stayed at St James’ Park until the end of 1985-86 when he became player-manager of Chard Town.

He was a member of the City team that reached the quarter-final of the FA Cup in 1981, and became the club’s top scorer in the 1984-85 season with 19 league goals.

Pratt was also to play for both Taunton Town and Tiverton Town and signed for Ilfracombe Town in September 1991.

Living in Cullompton, he become player manager of his local club, Cullompton Rangers and ended a 25-year association with them when resigning as manager in October 2005.

He had at first helped with coaching in 1980 whilst on the books as a player with Exeter.

He had a testimonial match in August 2005 when Cullompton Rangers hosted Exeter City. 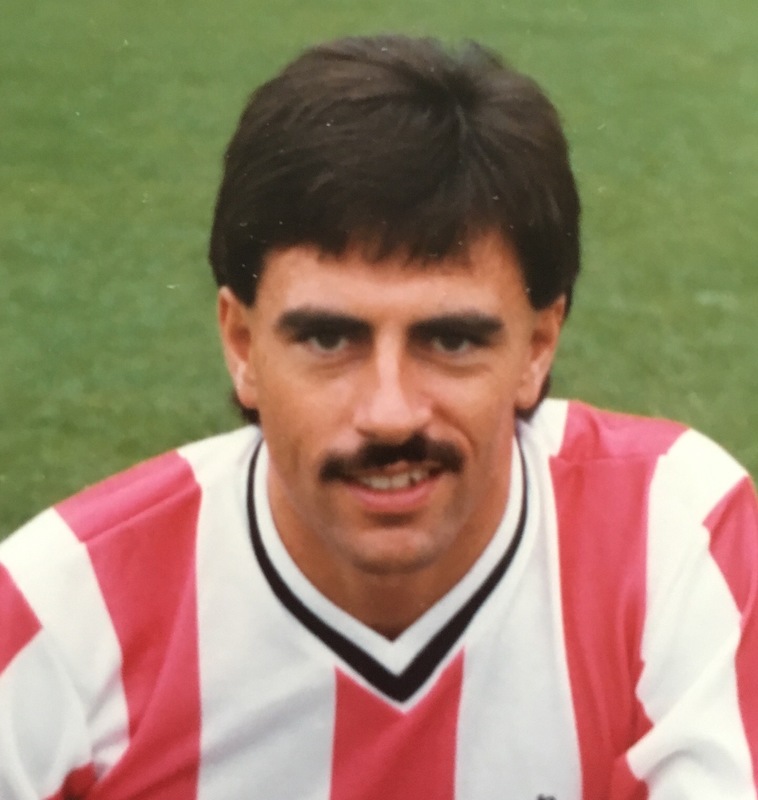