An England youth international, Power was a trainee with Queens Park Rangers, gaining a full contract in April 1995.

However, three months later he moved to Bristol Rovers where he made 26 league appearances in two seasons.

Power then had a trial period with Norwich City and played two reserve team friendly matches for the Canaries, but failed to earn himself a contract.

Joining Exeter City on a free transfer in August 1998, Power was to enjoy the best spell of his career at St James’ Park.

After lining up for his league debut against Swansea City at The Vetch Field, he was a regular in the Grecians’ team and remained at the club until the end of the 2002-03 season.

Power then linked up with Bath City on trial, only to move to Tiverton Town in September 2003, although his stay was a short one, being released in January 2004.

He then signed for Weymouth, but after three months finally moved back to Bath City.

Whilst still involved at Exeter on a coaching basis, Power joined Truro City as a player in August 2006 and remained with them until December 2009. In his first season with the Cornishmen he helped them win the FA Vase at Wembley. 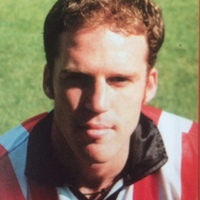 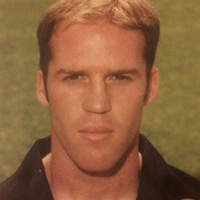 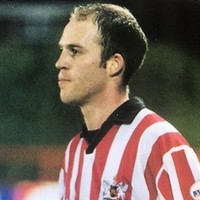 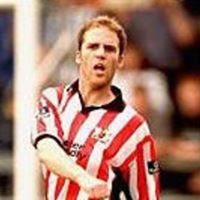 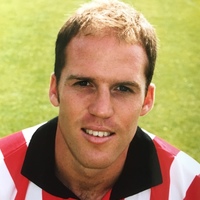 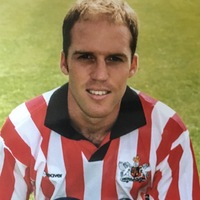 I sponsored Graeme for three seasons 2000-2003 He captained the side once, against Torquay United