Potter started his career as a trainee at Chelsea, but after failing to make the grade there, he dropped into non-league football with short spells at Chelmsford City and then Weymouth.

He signed for Exeter City in August 1998 and in two seasons at the club made ten league appearances, the first of which was at Shrewsbury Town in April 1999.

He came to prominence when he joined Canvey Island in March 2003 along with Lee Boylan (another former Grecian) gaining promotion to the Conference.

After Canvey dropped out of the Conference, he was signed by Stevenage Borough where he remained until moving on to Cambridge United in May 2007.

After three years with Stevenage, Potter returned to Devon in May 2010 to sign for Torquay United. He moved to Newport County twelve months later, but in March 2012, his contract was terminated by mutual consent and he signed for Staines Town.

After leaving Eastbourne Potter joined Leiston in the Isthmian League. Potter rejoined Eastbourne later in the same season.
He retired from football after finishing the 2012–13 season at Eastbourne.

After three year of retirement, Potter made one league appearance for Leiston. 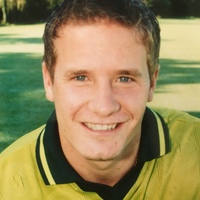 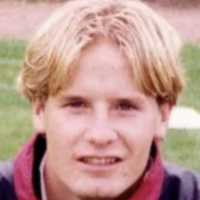 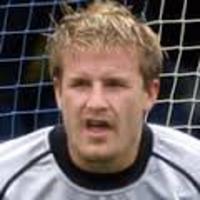 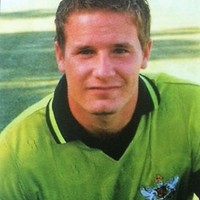