There appears to be some confusion as where Potter was signed from by Exeter City in 1919. Some record books show Barrow, which is the more likely, however, according the Express and Echo, he joined from local club, Exeter Argyle.

Potter played both his games for the club, consecutive matches, in November 1919 against Portsmouth and Northampton Town respectively. He was to leave Exeter to join Yeovil. 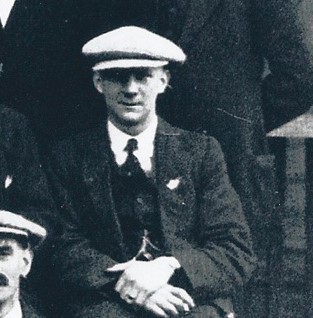