Serving with the Royal Air Force during the Second Word War, on being demobbed he signed for Motherwell, but didn't feature in their first team during his two season stay.

Porteous first headed to Devon in July 1949, having been playing for Alloa Athletic, prior to linking up with Plymouth Argyle for a reported fee of £2,000.

He was an immediate success at Argyle going on to make a total of 215 league appearances, and scoring 13 goals. He also played in their promotion winning side of 1951-52.

He made the short move to Exeter City in March 1955 for £300, along with his Argyle team mate, George Willis, for what was stated to be a substantial joint fee.

His first game for the Grecians was in a 3-1 home win over Northampton Town.

Porteous hardly missed a game in the City first team for the first half of the following 1956-57 season, until losing his place in January 1957. He asked for a transfer in March 1957. At the end of that season he signed for Truro City. 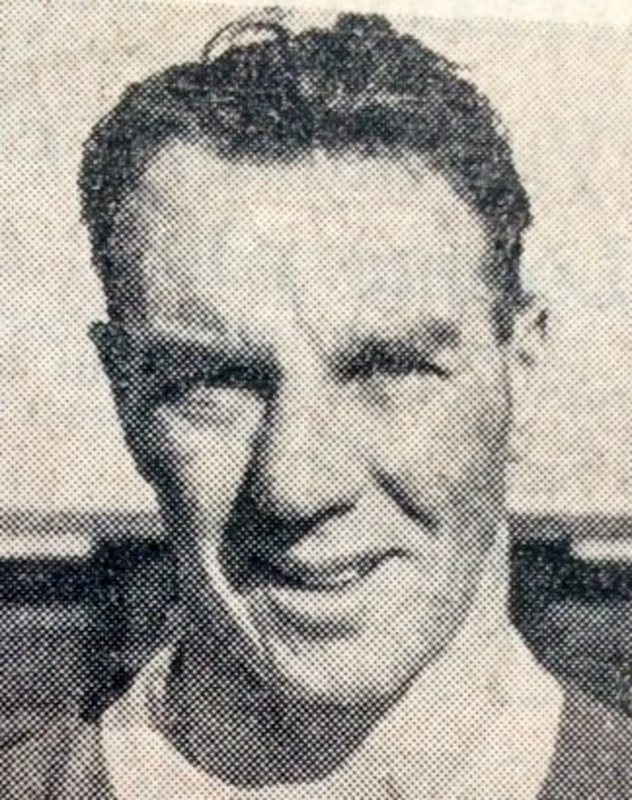