A guest player for Exeter City in 1944-45 whilst on the books at Grimsby Town. He made his debut for the Grecians in a 4-1 home win against the Royal Marines in February 1945.

Richard Taylor was born in Wolverhampton, and began his career Wolves as an amateur.
He signed for Grimsby in 1938 and returned to them after the Second World War, eventually making 36 apperances for them.


He signed for Scunthorpr of the Midland League in 1948, at the age of 30 played amd played regular first-team football for five seasons, which included
the club's first three years in the Football League.

After retiring as a player he joined Scunthorpe's coaching staff.
He moved to Sheffield United  in 1956 to work under manager Joe Mercer, and two years later he joined Aston Villa as his assistant.
He took over as manager late in the 1963–64 season after Mercer resigned due to ill-health, and succeeded in avoiding relegation, which resulted in him being handed the job on a full-time basis. He left Villa in 1967. 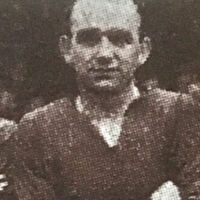 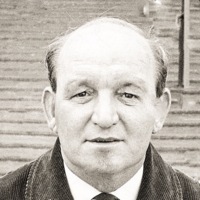