Players and Fans: A History of Interaction

This short film documents two workshops that were held as part of a project, funded by the University of Exeter, to explore player and fan interactions from the 1960s through to today.

The film uses footage from the workshops and the Grecian Archive in order to highlight some of the key topics of the day. 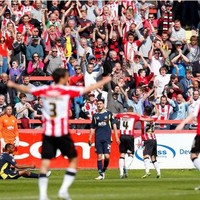 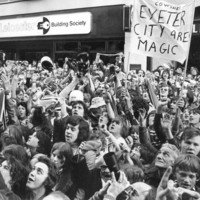 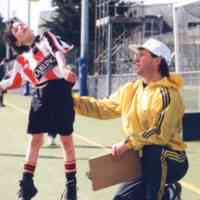 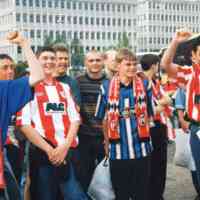 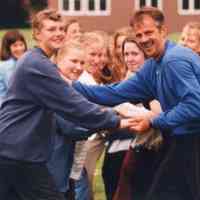 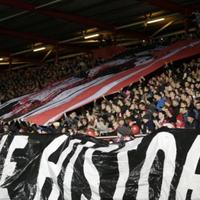 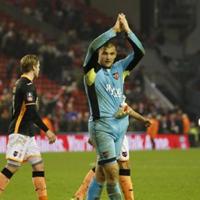 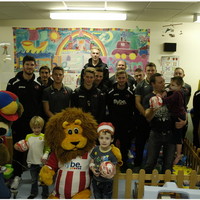 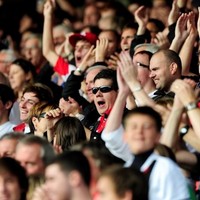 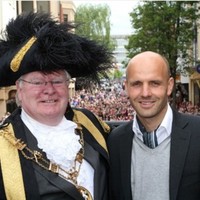 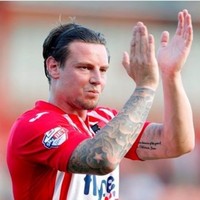 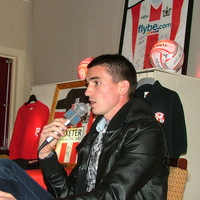 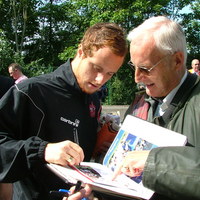 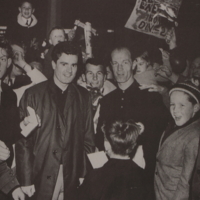 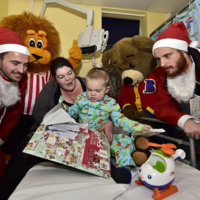 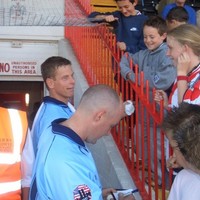 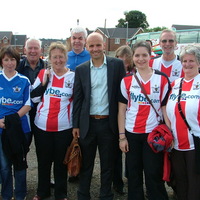 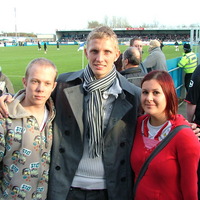 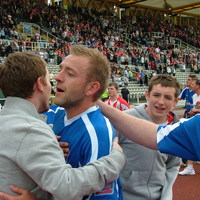 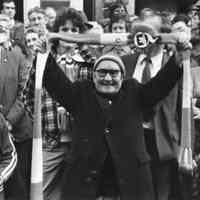