A guest player for Exeter City in 1944-45 whilst on the books with Heart of Midlothian.

He made his debut for the Grecians in a 2-2 home draw against Plymouth Argyle in January 1945.

In the Summer of 1955 he transferred to Raith Rovers, whom he had been on loan with in the early 50's. He went on to play a total of 173 games scoring 53 goals for them.

After retiring from playing he became part of the background staff at Raith Rovers, taking up roles including coach, Director and finally President. 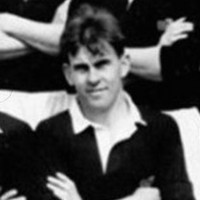 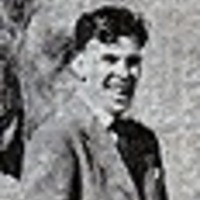 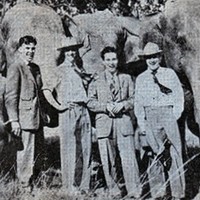 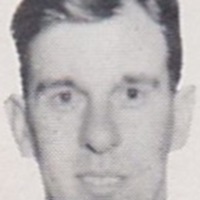