An amateur with Exeter City, Vibart was a goalkeeper who made all 12 of his Plymouth and District League appearances during the 1906-07 season.

His debut came against Millbrook Rangers at St James’ Park in November 1906.

Ronald was educated at Harrow school and Trinity Hall, Cambridge. He was a cricketer and footballer at school and University as well as Flyweight boxing champion in the Army. He continued playing cricket at both club and county level for several years. Including playing for Chard, Taunton, Devon and Cornwall.

He was arrested many times for a variety of offences including riding a pony and trap in Sidwell Street without a light after dark.

Ronald was licensee of the New Inn Falmouth in 1907 and when war broke out in 1914 he joined the Public Schools battalion of the Middlesex regiment, in 1917 he was arrested in Ireland for fraud after deserting the army.

He was arrested again in 1933 and jailed for 9 months for fraud. Sadly, he committed suicide a year later. 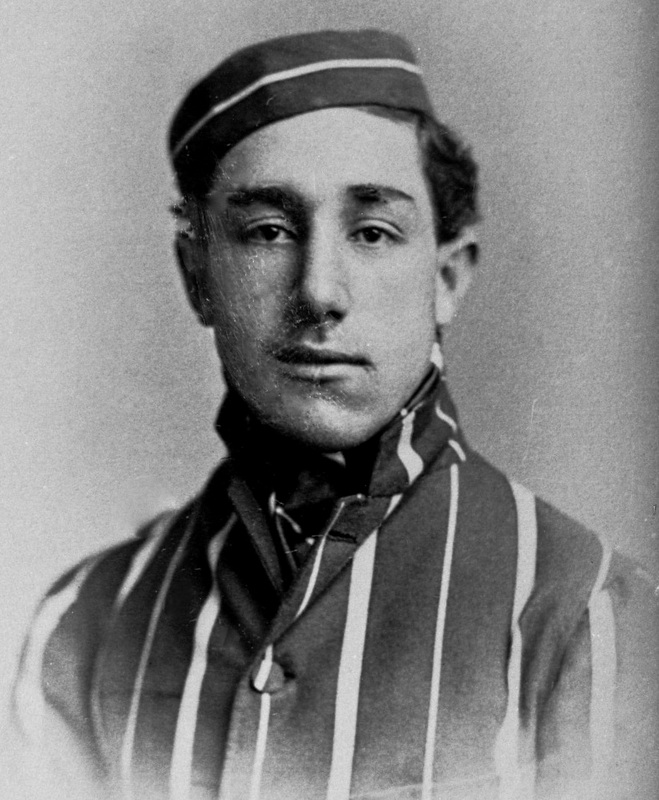