Victory over Leeds United, as the Grecians prevailed 2-0 in a game that saw an attendance of 8,549.
Leeds United started the day top of the League One table by six points, ahead of Norwich City who would turn out 5-0 winners away at Colchester United that afternoon, while the Grecians, who were having a mixed season sat 18th following a 3-1 defeat to the Canaries the previous week.

United began the day with only one defeat all season after 25 matches and had been expected to pick up three points against Paul Tisdale's side, who had kept just two clean sheets in 21 matches, but found themselves on the backfoot after only four minutes at a packed out St James Park - the attendance that afternoon is still yet to be beaten since. Ryan Harley fired the Grecians into an early lead with a powerful header from six yards as he reacted well to Steve Tully's lofted aerial pass. 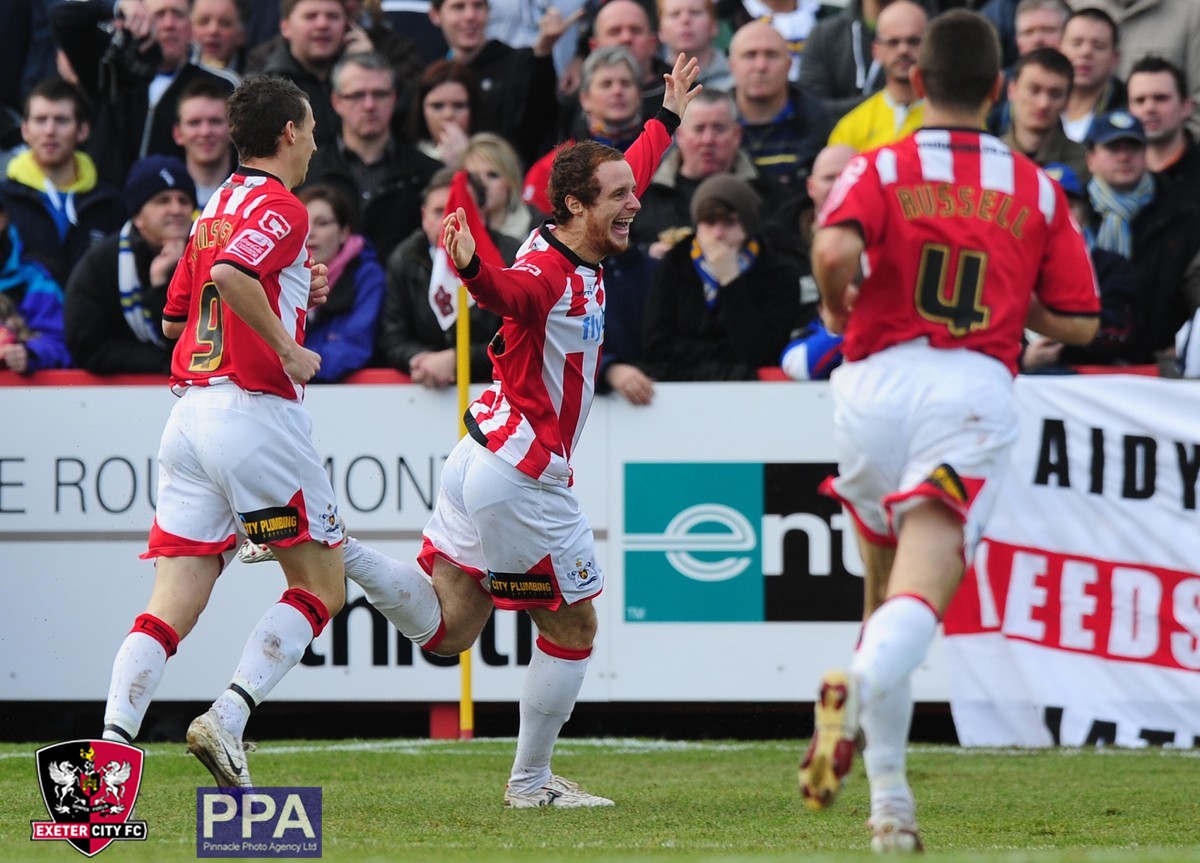 City would retain their lead in the first half and the table-topping Yorkshiremen rarelyn threatened Paul Jones' goal. Jermaine Beckford's close range header over the was as close as they would come to scoring in what was an off day for Simon Grayson's men.

Tisdale's side had just two shots on target in the 90 minutes, with the second another cracker from Ryan Harley as he put the game beyond Leeds with seven minutes remaining. It was a stunning counter-attack from the Grecians before Harley unleashed a rocket past Caspar Ankergren from the edge of the box. 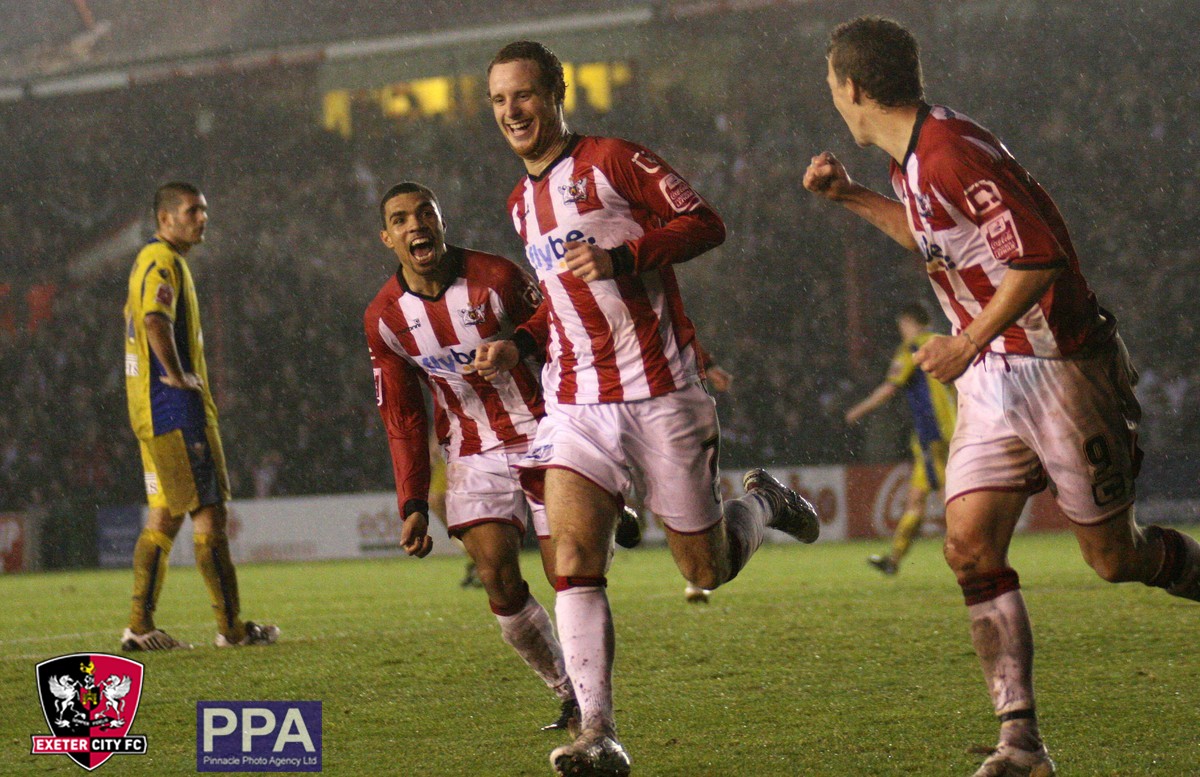 Just two weeks previously, Leeds United had won 1-0 at Old Trafford, but this time it was another side in red that put them to the sword.

"It was a wonderful day here," said boss Paul Tisdale.

"I think it was the first competitive full-house we've had since the Manchester United FA Cup game a few years ago.

"It went our way and we got a goal up, and the game plan was simple at that point, hang on and defend and try and catch them for a second. 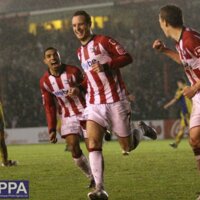 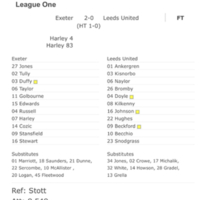