Jake Viney was a goalkeeper at Exeter City's Centre of Excellence from 2003 until April 2012, when he was released.

Viney played Toolstation League football at Wellington in 2014/15 where he won the Manager's Player of the Year trophy.

He was signed by Bridgwater Town in the summer of 2016. 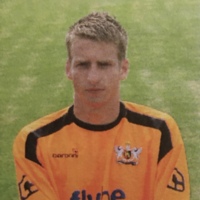 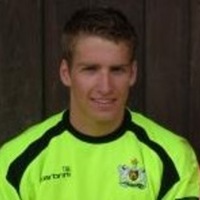 Still playing for Bridgwater without the 'E'. Good keeper despite his lack of height