Henry Pollard was an amateur with Liverpool and then signed for Great Harwood in 1933 and Bangor City in August 1934.

Pollard was then signed by Tranmere Rovers in December 1934 and was transferred to Sheffield Wednesday for a fee of £500 in 1935, but he never made a league appearance for the club.

Signing for Exeter City in the summer of 1936, he made his Grecians debut in a 2-1 home win over Torquay United in August of that year. However, he was to only feature in 3 league matches that season. The following season he mustered just one league outing and that was to be his final appearance, even though he had one more season at St James’ Park.

Pollard signed for Rochdale for the 1939-40 season and played in two league matches for them, he signed for Accrington Stanley in 1940 and played for York City as a war time guest player.

Henry died in 1991 in Claro, Yorkshire 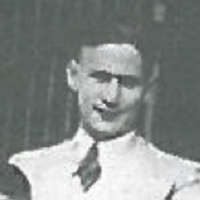 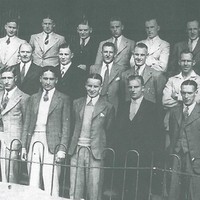