Pleat, better known for his career as a manager and television pundit, started his managerial learning curve at Nuneaton Borough, before going on to the likes of Luton Town, and Tottenham Hotspur.

He commenced his playing career as a winger with Nottingham Forest as a full professional in March 1962, winning England schools and youth international honours whilst at the City Ground. He was to play in six league games for the club.

Pleat was then transferred to Luton Town in August 1964 for a fee of £8,000, but sadly sustained a broken leg during training in his first season with the club. He made a good recovery and went on to feature in 70 league matches, netting nine goals.

He then moved on to play for Shrewsbury Town in July 1967, but didn't win a regular place in the team and after 12 league outings and one goal, he was signed by Exeter City in July 1968.

Making his league debut for the Grecians on an opening day of the season, 1-1 draw at Peterborough United, he only missed three league matches all season, whilst hitting the back of the net on eight occasions.

Although he added a further five goals the following season, he was in and out of the Exeter side, and moved on to Peterborough United in July 1970. He stayed with the Posh for one season, scoring two goals in 29 league outings.

At the age of 26, Pleat moved to Nuneaton Borough as their player-manager in the summer of 1971.

This stood in him good stead when the opportunity to become manager of Luton Town in December 1978 presented itself, having until then been on the coaching staff.

Pleat was offered the manager’s job at Tottenham Hotspur which he accepted in May 1986, however he lost his job at White Hart Lane in October 1987 following disclosures about his private life.

He made a quick return to football though, for two months later he had become the manager at Leicester City, a position he held until January 1991.

In June 1991, Pleat returned to Luton Town as manager for a second spell at the club. He went on to take charge at Sheffield Wednesday and stayed there until November 1997.

He returned to Tottenham Hotspur as Director of Football in 1998 and in September 2003, after the sacking of Glenn Hoddle, he took over as caretaker manager for Tottenham Hotspur, a position that he held until the end of the season.

In August 2006, Pleat returned to his first and home club, Nottingham Forest, this time as a football consultant.

In 2008 Pleat took on an advisory role with UD Marbella with responsibility for development of young English players. He left Forest in September 2011.

Pleat wrote a regular column for The Guardian newspaper, primarily exploring the tactical side of matches, and contributed articles to the Daily Mail.

He spent several years working for ITV as a commentator, but left in August 2009. He became a regular co-commentator on BBC Radio 5 Live. 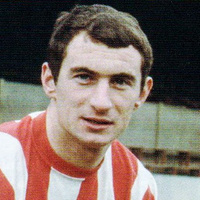 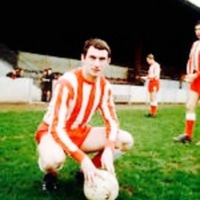 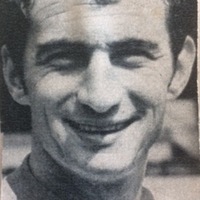 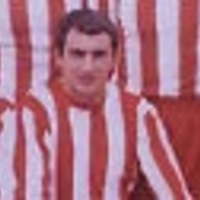 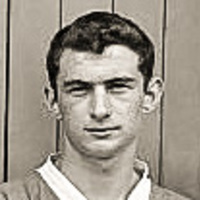