Originally on the books as amateur with Everton, Pierce was playing for Truro City, when Crystal Palace manager Cyril Spiers gave him his chance in August 1955. It was to be a good signing as he netted 23 goals in 85 league appearances.

Pierce then moved to Millwall in May 1959, where he added a further 17 goals in in 46 league starts.

After two seasons at The Den, Pierce moved north to link up with York City in July 1961, and again his return of goals, 5 in just 12 league appearances was good.

However, he was released on a free transfer and took he chance to join his former manager Spiers, by then boss at Exeter City, in July 1962. He went straight into the team and made his debut on the opening day of the season against Torquay United.

It proved to be a disappointing season for the Grecians though as they finished in 17th place in Division Four, and with Spiers having been replaced as manager, Pierce moved on as well to sign for Salisbury City in the summer of 1963. 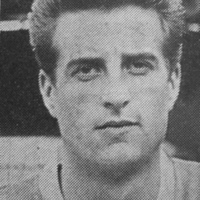 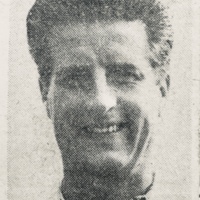 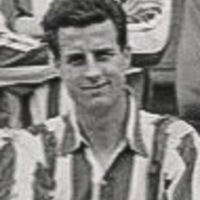 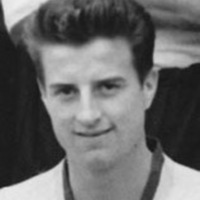