Bradford City goalkeeper Lenny Pidgeley signed for Exeter City from Bradford City in June 2011. Pidgeley won 13 caps for the England Under-16s, and then went on to play for the Under 18s and 19s.

The Twickenham-born Pidgeley started his career with Chelsea, and was loaned to Watford for most of the 2003-04 season where he featured in 27 league games for the Hornets.

The following season, the keeper made his Premier League debut as a substitute when replacing the injured Cudicini in the game against Charlton Athletic.

Pidgeley also had a loan spell with Millwall in 2005-06 where he featured in three matches. He also got his first start in a Premier League game when lining up for Chelsea against Newcastle United.

With his chances limited at Stamford Bridge, Pidgeley signed a deal with Millwall, for his second spell at the club.

He was off on his loan travels again in August 2008, appearing in 16 games for Woking.

After a total of 55 league appearances for Millwall, Pidgeley then signed for Carlisle United in the summer of 2009, but after one year and 17 games later, he was given a free transfer. His time at Brunton Park was certainly not one of his best.

Pidgeley linked up with Bradford City in October 2010, initially on trial, before being handed a contract and making his league debut for the Bantams against Oxford United.

Pidgeley was not retained by the Grecians at the end of season 2011/12, signing for Newport County in the Conference for whom he played 65 games.

On 2 February 2015 Pidgeley joined Mansfield Town on loan until the end of the 2014-15 season.
He was released by Newport in May 2015 at the end of his contract.

In January 2016, Pidgeley dropped into non-league to sign for Isthmian League side Leatherhead. Three months later however, in March 2016, he signed for National League side Forest Green Rovers.

On 17 May 2017, he joined Isthmian League Premier Division side Margate 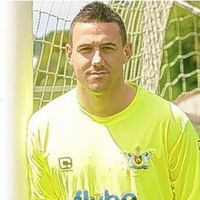 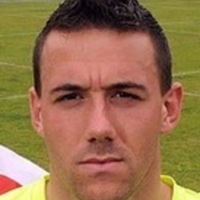 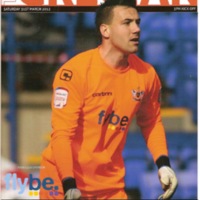